Teaching English for Academic Purposes (EAP) at the University of Strathclyde in Glasgow, Scotland, the presenter decides to work on this topic upon what she overhears on the pre-sessions. While the students argue they don’t need pronunciation in EAP class, the instructors who teach writing state it is not their job to teach pronunciation. Based on these statements along with two-year qualitative data collection (Archer, 2018) and five-week classroom-based study (Archer, 2018), the presenter intends to highlight the issue of pronunciation in EAP and share ideas on how to integrate it into EAP program.

Pronunciation is important in EAP classrooms (i) for listening to identify phonological features more clearly (Brown, 2011) and helps learners decode the features of fast natural speech through bottom up processing (Kissling, 2018), (ii) for students’ socio-psychological development as lack of confidence to communicate can be ‘socially inhibiting’ can even be ‘damaging to a learner’s ability to cope effectively’ in their new linguistic environment (Gilbert, 1995), (iii) for reading and writing since developing a reliable L2 phonological repertoire can contribute to the speed and ease of word recognition and retention (Walter, 2009), and (iv) for it is a part of assessment.

Despite the salience of pronunciation, many teachers seem unwilling or sometimes reject teaching it because they lack training in phonology teaching pronunciation (Henderson et al., 2012; Archer, 2018) and pronunciation materials available lack contextualization (Derwing, Diepenbroek, & Foote, 2012). The place of pronunciation in EAP books is very scarce in content and drill types, which also contributes to the negligence of this importance area of language.

The presenter, after all these arguments, describes her strategies to integrate pronunciation in EAP classes. Initially, a needs analysis should be conducted and priorities should be determined. The needs analysis or diagnostics can be carried out in a couple of different ways according to the amount of time we as instructors have. For instance, if we have little time, we can include the features that students have difficulty in their presentations such as chunking, pause or stress. If we happen to have more time to identify the areas to include in teaching pronunciation in EAP classes, we can run a diagnostic test including a read-aloud and a spontaneous task. If we are unsure of which areas to include, we can refer to the areas which matter most in terms of intelligibility.

While teaching suprasegmentals (stress, pitch, pause, etc.), for instance, we can make use of semiotic elements (arrows, graphs, sound waves, colors, etc.) to highlight where the primary stress is, where the voice goes up or where there is a pause in a word, phrase, clause or sentence.

As can be seen in Figure 1, single or double bars can be used to point out the beginning and end of pauses. The time of pauses are often milliseconds long and often unnoticeable in speech. In written texts, pauses can often be identified through the use of punctuation marks.

Apart from these strategies, the communicative framework for pronunciation proposed by Celce-Murcia, Brinton and Goodwin (2010) can also be employed. This framework consists of five steps: 1) description and analysis where oral and physical demonstration of how the feature is produced and when it occurs within spoken discourse, 2) listening discrimination which stands for focused listening practice (ear training) with feedback on learners’ ability to correctly discriminate feature, 3)controlled practice which encompasses oral readings of minimal pair sentences, short dialogues, etc. with special attention paid to the highlighted feature in order to raise learner consciousness, 4) guided practice which includes structured communication exercises, such as information-gap activities or cued dialogues that enable the learner to monitor for the specified feature, and 5) communicative practice which covers less structured, fluency building activities (e.g. role play, problem solving) that require the learner to attend to both form and content of utterances.

So what we have here are the contexts in which we can create a contextualized, relevant academic task for stage 5 of the communicative framework, which is communicative practice. These are all typical scenarios in which students might find themselves having to communicate in when in an academic setting.

To conclude, increasing evidence proves that explicit pronunciation instruction can have a positive effect on all four skills. Therefore, it would not be unwise to integrate this component of language into our curriculum. In other words, it would be illogical to consider pronunciation isolated from learning a foreign language itself. Pronunciation does have a place in the EAP classroom and it should be of even greater priority given that we assess speaking. Intelligibility, which lays the foundation of effective communication, can mostly be achieved through a thorough command of pronunciation. There are many pre-planned and spontaneous methods in which you can increase the pronunciation in your EAP classes. We wouldn’t hesitate to provide additional support activities for grammar, spelling, vocabulary students are struggling with, why not pronunciation too?

Archer, G. (2018). Pronunciation models in regional environments: a comparison and assessment of RP and SSE. (Unpublished dissertation).Retrievable from http://theses.gla.ac.uk/30983/

Ibrahim Halil Topal has been a teacher of English for eight years. He currently teaches General English at differing levels at the School of Foreign Languages of Gazi University. He attended both as a listener and speaker in several conferences. He’s presently a PhD student at Hacettepe University. 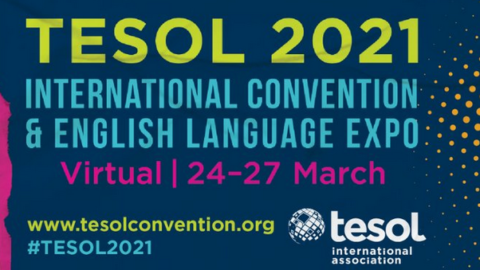 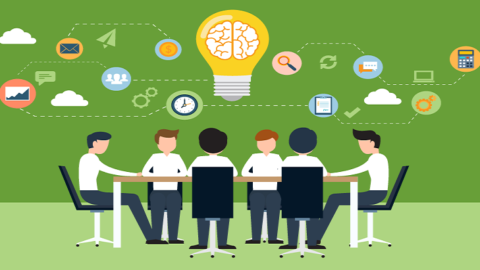 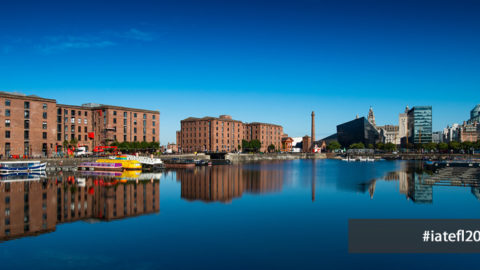