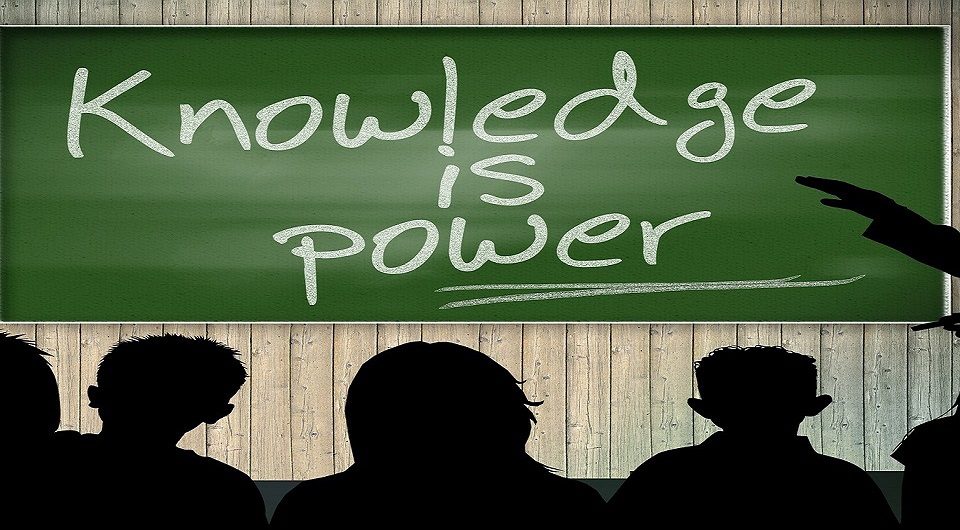 Who are we as language teachers in the classroom? Are we the same person we are while hanging out with friends or having a chat with our family members at home? What are the factors that determine our instructional choices in the classroom? As quoted in Hamacheck’s (1999, p.209) words above, we do not merely teach what we know in the classroom; in truth, we also teach who we are. In this respect, awareness of our identities as a teacher, our professional selves, may help find the answers to the questions I have posed above. Therefore, I am going to briefly present the scholarly definitons on the concept of teacher identity and share a personal story of how I have grown more conscious of my identity as a language teacher.

Teacher identity (TI) is a vast and intriguing area of study due to its multidisciplinary nature. It draws on psychology and sociology and a number of different theories; e.g., social identity theory, post-structuralist approach to identity, situated learning theory, concept of image-text (Varghese, Morgan, Johnston & Johnson, 2005). While some scholars define identity as self- concept, social self-concept and others’ concept of one’ self (Beijaard, 1995; Horn et al., 2008) by focusing on psychological and social dimensions of identity; some state that identity is situated and it is shaped by “social, cultural, and political context” (Duff & Uchida as cited in Varghese et al., 2005). How has identity become the focus of second language teacher education (SLTE)? Beauchamp and Thomas (2009) answer this question by highlighting that teacher identity has gained importance in teacher education because it offers “an analytic lens through which to examine aspects of teaching” such as “teachers’ facing the conflicts and tensions they have in their career (p. 175)” and it organizes teachers’ professional lives.

The dynamic and interdisciplinary nature of teacher identity has, in truth, attracted me into reading and learning more about it. However, my awareness of that I have a separate ‘identity’ as a teacher dates back to an earlier time, which is long before my scholarly reading about TI. It was when I was asked by my institution to teach Turkish as a foreign language (TFL), in addition to teaching English as a foreign language. As I spent more time teaching both Turkish and English as a foreign language at the same time, I started noticing a number of changes in my “self” in the classroom; in other words, my professional identity. I was definitely not the same person in EFL and TFL classes. First of all, the language I used was, indeed, different in both classes; I saluted the students in English in EFL classes and in Turkish in TFL classes. When I entered the TFL class, I put on the ‘TFL teacher identity’; saluting in Turkish, speaking Turkish all the time because I was not competent in learners’ L1, setting a role model for students as I am a part of the target language culture, being very careful with sociocultural issues so as to not to represent a weak cultural role model for them. When I stepped into my EFL classes, I became the English speaking teacher who switches to learners’ L1 when necessary, not worrying too much about setting a cultural role model because I am not originally a representative of target language culture; I only know about it and share my knowledge of the target language culture when needed. These were the changes in some of my beliefs and teaching behaviours. Secondly, in addition to these changes, I feel that my “self” as a teacher- the professional self- has also changed. I have grown more flexible in my thinking and adjusting my teaching beliefs and practices in accordance with the contextual factors. I have also realized that the language I use have had a strong influence on how I think and behave in the classroom. I was more rigid in EFL classes, probably because English is a foreign for me and more flexible in TFL classes because Turkish is my native language. This could actually also be due to the class size, too because there were never more than 8 students in my TFL class while I had up to 90 students in my EFL classes. This indicates that even class size may influence teacher thinking, behaviour and eventually identity. In truth, this experience of mine has triggered my curiosity in the concept of teacher identity: How does identity form? What constitutes teacher identity? What are the factors that shape it? What are the reasons that trigger change in TI? Is this change permanent or temporary?

The two perspectives that I have gained from my personal experience that I narrated above and my scholarly reading on TI converge at many points, which have helped me better understand the processes I have gone through and find some answers to the above-mentioned questions triggered by teaching EFL and TFL at the same time. Understanding that identity is constructed, maintained, and negotiated to a significant extent through language and discourse (Gee, as cited in Varghese, Morgan, Johnston & Johnson, 2005) has supported my realization that the language I use in the classroom influences how I think and act. This was one of the convergence points of my readings and experiences. The second convergence point was that the subject matter taught, the contextual factors, e.g. learners’ attitudes, class size, etc… are reported to have impact on teacher identity construction in the literature (Day, Kington, Stobart & Sammons, 2006), which was also the case in my experience. Therefore, I can state that scientific knowledge has helped me define my experience and realize that I was not wrong in some of the assumptions I have made because they are supported by scholarly research and thinking.

I can state that my quest for my identity as a teacher started with an internal awareness of the fact that I had a separate ‘identity’ as a teacher. This awareness was actually triggered by the questions I have kept asking to myself: “What am I doing in the classroom and why am I doing it?” If you are also interested in finding your “self” as a teacher in the classroom, asking some questions to yourself may be the starting point. I have greatly enjoyed my quest into the awareness of my teacher identity and I hope you will, too!

Pınar Kahveci (M.A. in ELT) has been teaching English for nine years. She has taught Basic English and ESP courses at various contexts. She has also worked with very young and young learners. Her research interests include language learning strategies. She is the author of the book titled A Constructivist Approach to Listening in ELT published by Lambert Academic Publishing. She currently teaches EFL at Gazi University School of Foreign Languages, Ankara, Turkey. 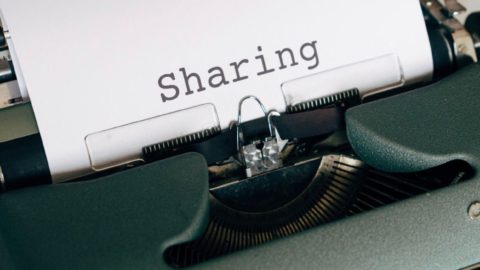 Back to the classroom! Are we ready?

Online EFL education: Is it a curse or a blessing? 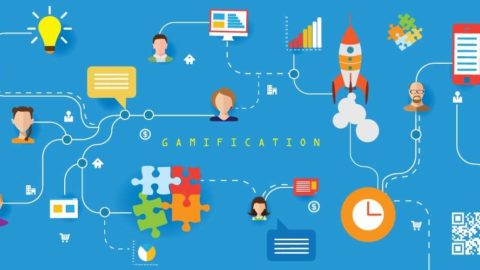 Gamification in the Language Classroom 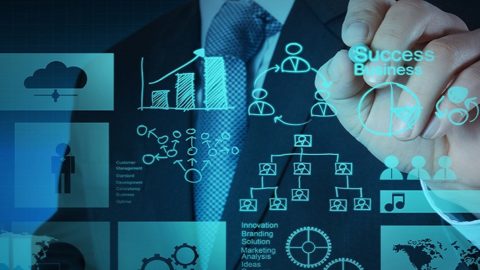